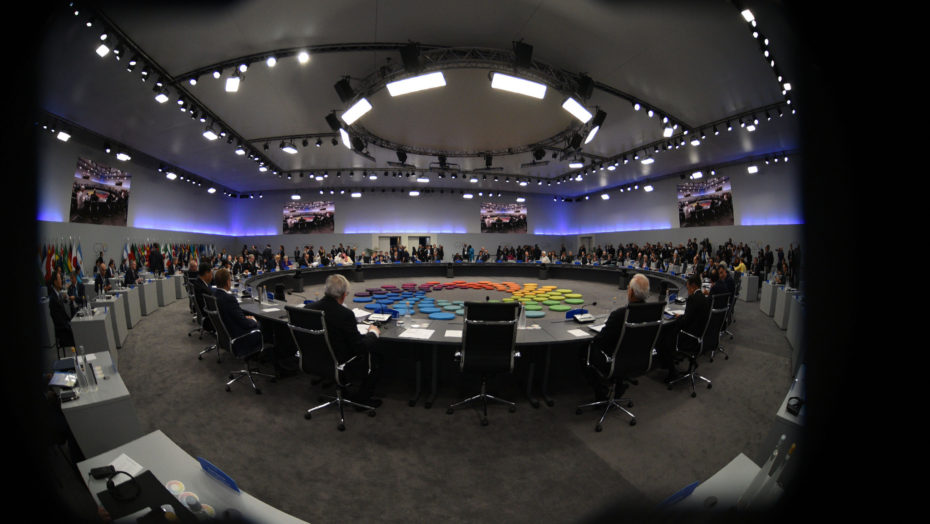 In many ways, this was the year of Argentina. It hosted Youth Olympics and the International Open Data Conference amongst many other international events. But perhaps the one that stands out the most is the G20, a first for South America.

Alongside our partners around the world, the Open Contracting Partnership called for the opening up of government contracts and procurement, as a competitive, fair, innovative and corruption-free public procurement market powered by open data. This will be essential for fair and sustainable development – the theme for G20 this year.

Though the Leaders declaration addresses both anti-corruption and infrastructure, it falls short of making an ambitious resolution to fulfil existing commitments. Alas, the same can be said about the 2019-22 Anti-Corruption Working Group Action Plan. It recognizes that ‘more needs to be done’ and that the G20 apparatus should explore ways of assessing implementation. But it doesn’t set out a timeline or trackable commitments to tackle corruption, a critical oversight.

One in every three dollars is spent by governments on public procurement on the roads on which we take our children to school. Public procurement is a government’s number one corruption risk. So the stakes are high when procurement goes wrong. Buildings fall. Drugs become prohibitively expensive. Qualified businesses playing by the rules miss out on opportunities. This is particularly acute in the within the infrastructure sector given the complex, multifaceted and multi-year (often public-private partnership) projects.

It is encouraging to see the action plan focus on infrastructure, and that it re-affirms the importance of integrity in public procurement. That said, anything less would have been unforgivable given massive recent scandals like Odebrecht.

The promise to consider gender in corruption is progressive; we think that it is vital and that it is a scandal that only 1% of public contracts worldwide go to women-owned businesses. This can be fixed (see our policy recommendations here). The action plan also mentions that the impact and utility of “new technologies”. There a hat tip to that generic “promoting the use of open data” yet these words are not tied to any concrete action, initiative or data standard. They also fall short of recognising the transformational opportunity to reconfigure procurement as a digitised service given that it makes up a third of all the money spent by government.

In the past few years, Argentina has taken strides to open up government data and commit to pro-transparency, anti-corruption policies so we feel this was a missed opportunity.

Progress would have been a powerful signal of the country’s own reforms and of its renewed global leadership. Now the G20 moves to Japan. Though there is a quick turnaround, infrastructure continues to be a hot topic and the value of open contracting to the government, business and citizens is as relevant as ever.

Transparency in infrastructure is key to the success of these investments. Adoption of the Open Contracting and CoST guidance will give investors access to comprehensive, standardised and systematised asset-level data including long-term project performance indicators which enable informed decisions. This also increases understanding and allows to identify solutions early on for risks related to large-scale infrastructure development including environmental impacts, human rights violations, land settlement issues.

We thus encourage the G20 Japan presidency to:

(ii) explicitly include this good practice into the infrastructure guidelines currently under development, in full alignment with the pillars already prioritised by the G20.

It’s time for the G20 to deliver infrastructure governance that works for all.

8 recommendations for open contracting in the UK