The post originally appeared on the Open Knowledge Foundation Blog as a part of their Stop Secret Contracts campaign. It was written by campaign partner Integrity Action.

To date, many natural resource rich countries are plagued by rampant corruption, repression and poverty. We seem to have become accustomed to reading about tiny oil-rich countries such Equatorial Guinea – surely one of the world’s best examples of the resource curse. A country where large oil reserves fund the lavish lifestyles of the elite while the majority of the population finds itself in the undesirable position of having their basic human and economic rights not met.

Yet the picture is not all ‘doom and gloom’. Shifting the focus to countries such as Côte d’Ivoire allows for a different picture to emerge. Here, civil society organisations (CSOs) such as Social Justice have been working hard to ensure that extractive sector revenues benefit all members of society.

So how did local CSOs in Côte d’Ivoire bring about this incremental step change? In Jacqueville and d’Angovia, they began by working with people of influence to lobby local government and corporates to ensure improved access to contracts. Upon receipt of the contractual information, they organised information meetings with the communities and helped citizens develop strategies to better negotiate their entitlements, thereby ensuring that health care centres, maternity hospitals, schools and water towers were built.

Ensuring that communities have access to contractual information has been far from easy to achieve. Social Justice and other CSOs in Cote D’Ivoire have encountered frequent resistance from corporates as well as government officials, citing a lack of laws and regulations as reasons why open contracting has not become mainstream practice within the sector. Social Justice and other CSOs have tirelessly communicated the tangible benefits for local communities if open contracting was to be institutionalised and properly regulated. Moreover, they encouraged the formation of a resource centre tasked with working on access to information and freedom of information issues. 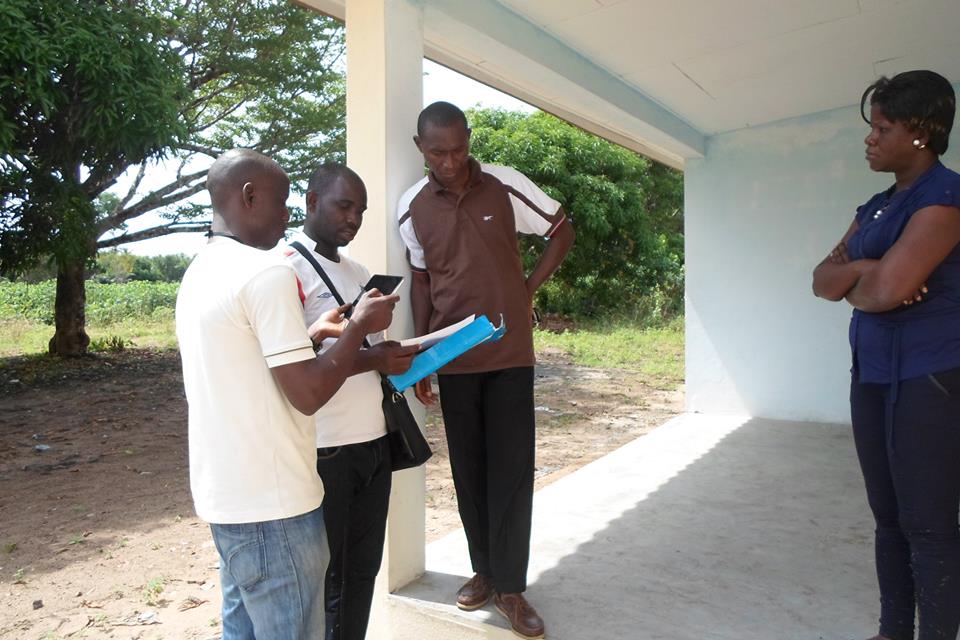 A significant step toward open contracting in Cote D’Ivoire is the recent adoption of an access to information law. Social Justice and other CSOs now rely heavily on the new law as well as the Extractive Industries Transparency Initiative Standard adopted in May 2013 in their continuous demand for open contracting.

There is no doubt that it would be all to easy to remain skeptical, yet Social Justice’s work in Cote d’Ivoire shows that access to contractual information enables communities, impacted by extractive sector activities, to ensure that key stakeholders within the sector live up to their social and economic responsibilities.

The Stop Secret Contracts campaign is designed to push the issue of open contracting up the international policy agenda. Join the campaign by signing the petition and spreading the word at StopSecretContracts.org