Information has no value if it isn’t used

Open contracting data has a transformational potential. Contracting data that is open can serve as the foundation for contracting processes that benefit governments, private sector, citizens and ultimately, lead to development for all.

Yet, while there has been great progress in making more data more open, this has be done largely in the online realm and without enough of a focus on to how to ensure that the data is not only available but it is also widely used.

Ultimately, for open data to fulfill its transformational potential, it is essential to bridge the gap between the online and the offline realms and to focus on both the disclosure and the use of data.

It was the idea that information has no value if it is not being used, which guided the thinking of the World Bank’s Open Contracting and Open Finances teams as we sought to better understand the potential impact of open financial and contract data, particularly in offline environments.

While a significant portion of open data activities take place online, an estimated 65% of people around the world live without internet and lack consistent access to tools, resources, and repositories that live only in the digital realm. Yet, the potential impact of open data has the is significant in all contexts, not just for communities that are most connected.

Clearly, there is a gap between the predominantly online open data world and the offline realities of much of the world. To help bridge that gap, we designed a pilot program to bring data offline, and into offline communities in Indonesia and Kenya.

In places like the rural village of Desa Ban in Bali, Indonesia, and in Wote Makueni County in Kenya, development projects have been largely responsible for shaping the communities and everyday lives of citizens. Because of this, citizens are interested in the development projects in their areas, but have very limited access to ‘open’ data about those projects. We thought that While the information is out there, in many cases, citizens do not even know that this type of information is available or where to go to find it.

Existing message board in Desa Ban

In both Desa Ban and Wote, we were able to tap existing communities and structures to run sessions where we established what information citizens currently had access to, what kind of information they might be interested in receiving, and how they’d best like to receive that information. 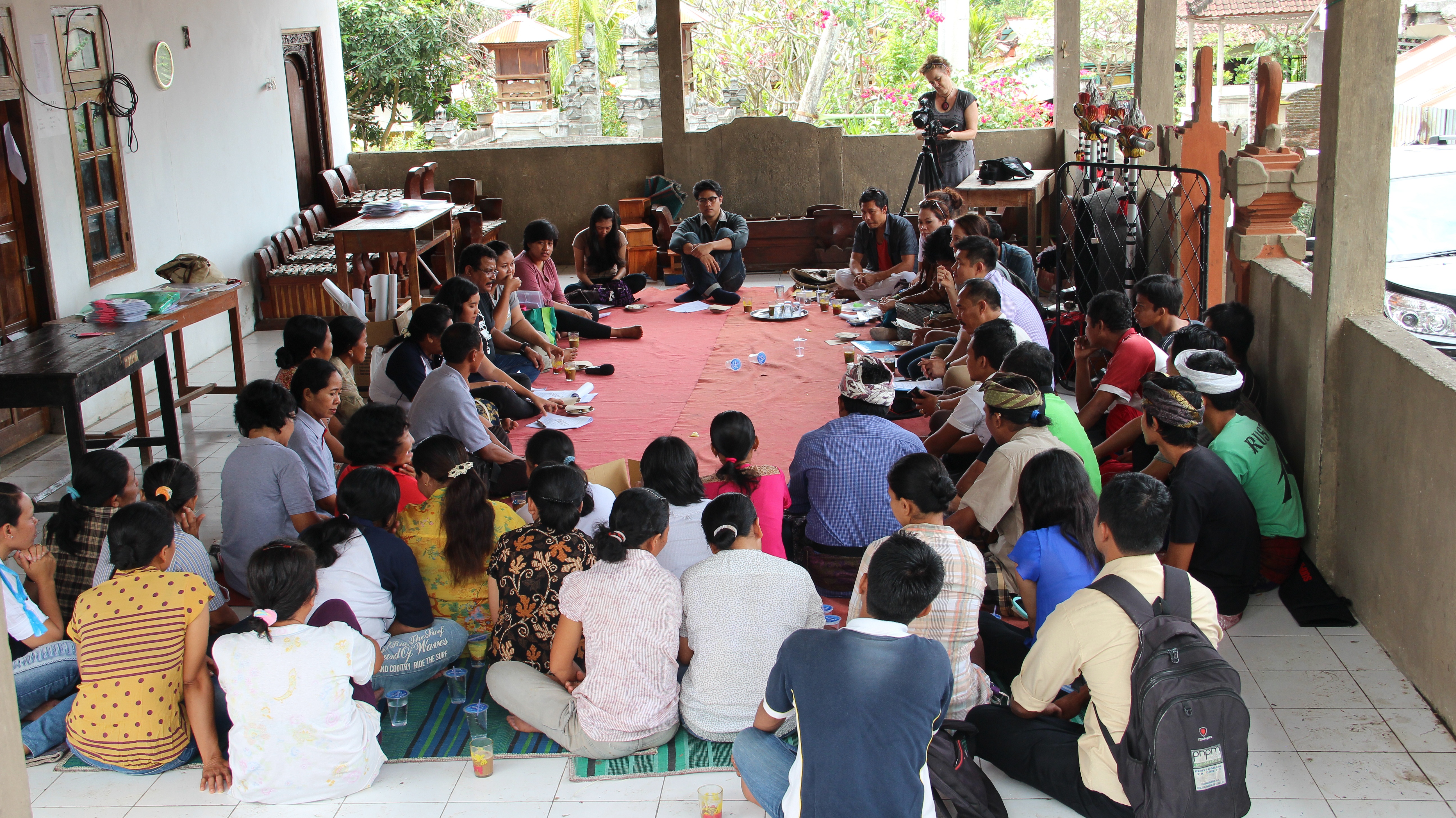 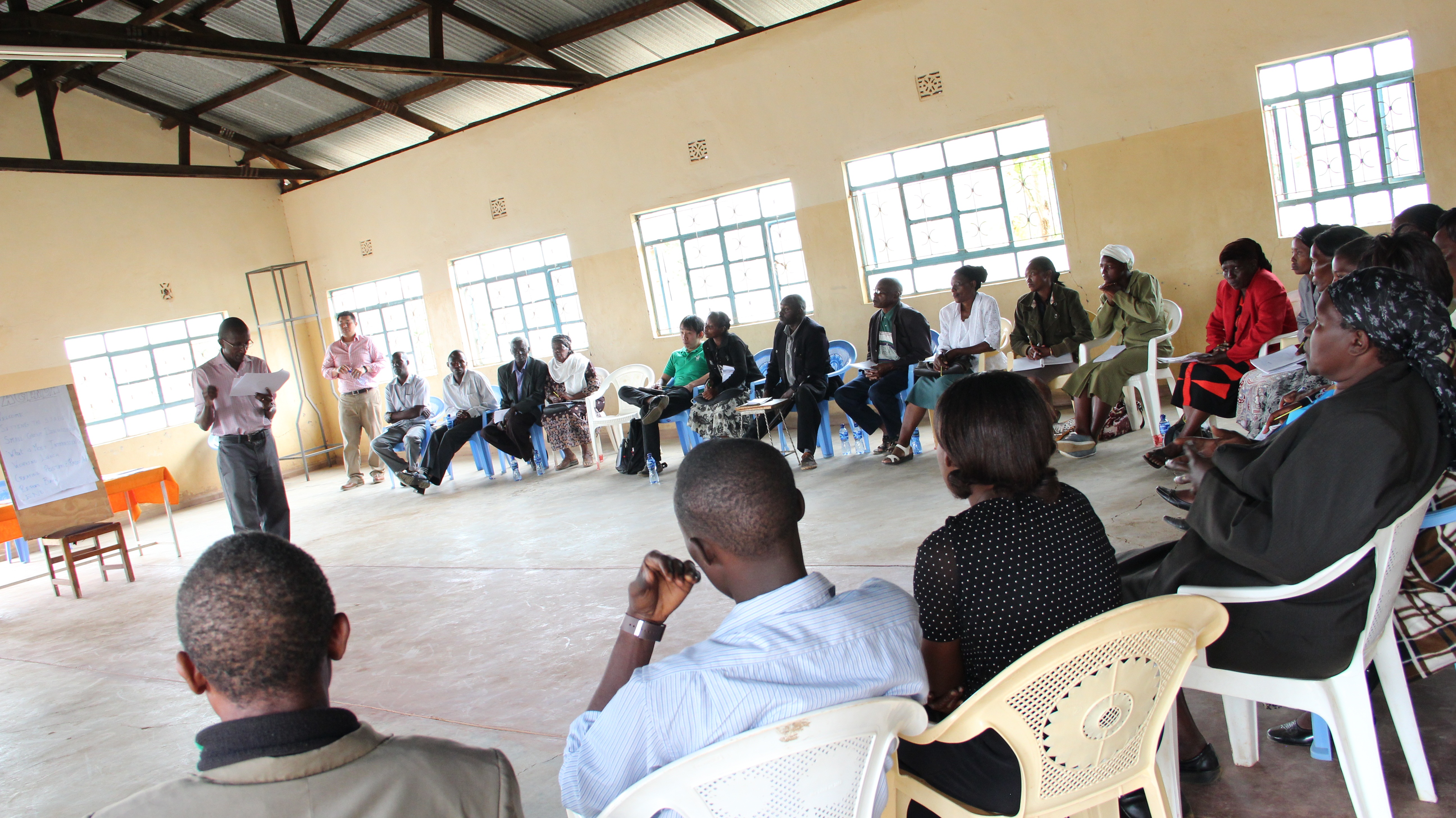 Sessions in Desa Ban and Wote

While the supply side of open data is important, the demand side is equally as important. As such, the two should be constantly informing each other. What became obvious during the sessions was that the current ways open data information is shared in offline communities is not effective.

During the sessions in Indonesia and Kenya, community members worked with local artists to turn data spreadsheets into interesting, graphic posters that they could use to explain what the numbers on the paper could mean to the lives of those in their community. Additionally, in Kenya, participants recorded short radio segments in which they explained what the data meant, in ways that everyone would be able to understand. 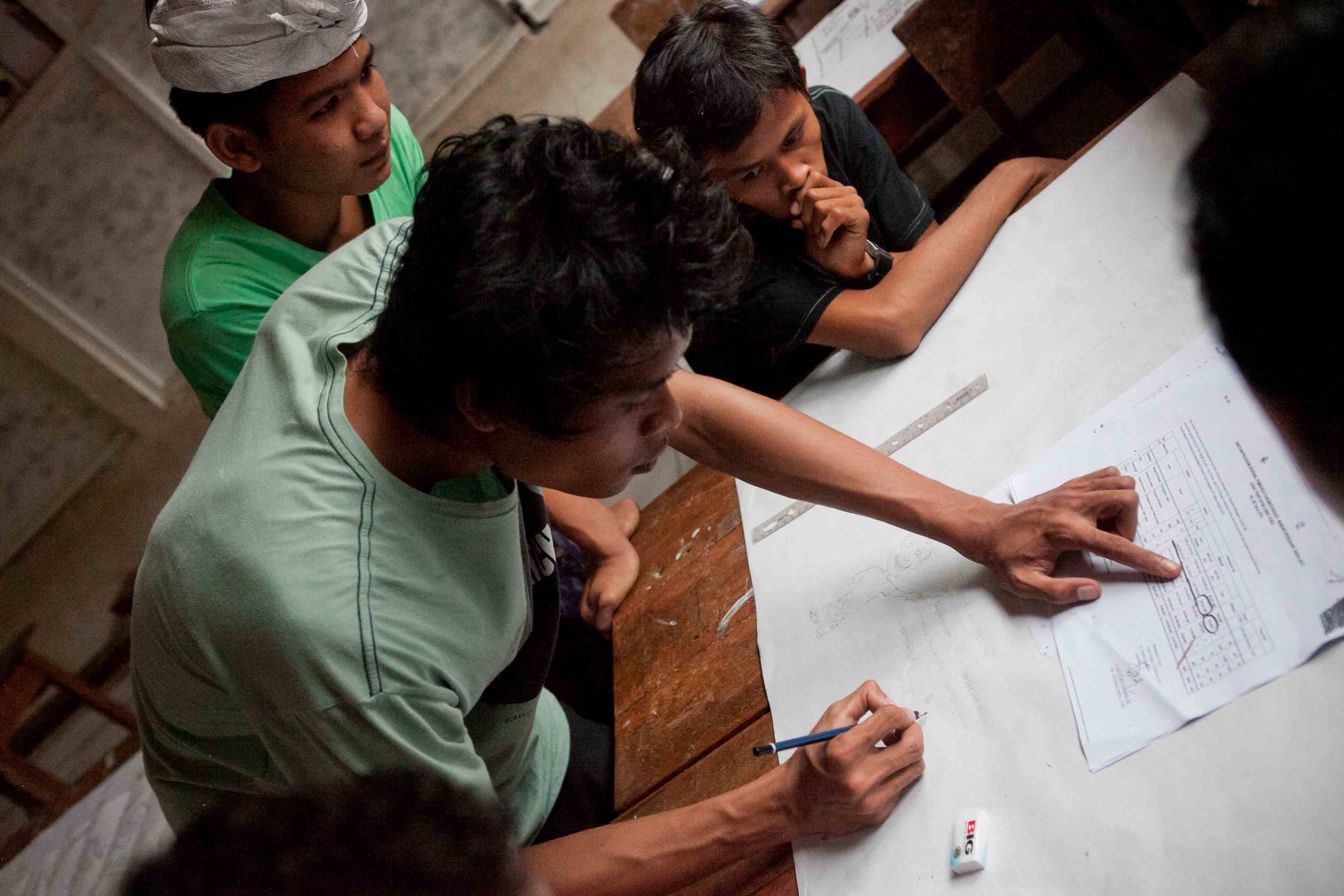 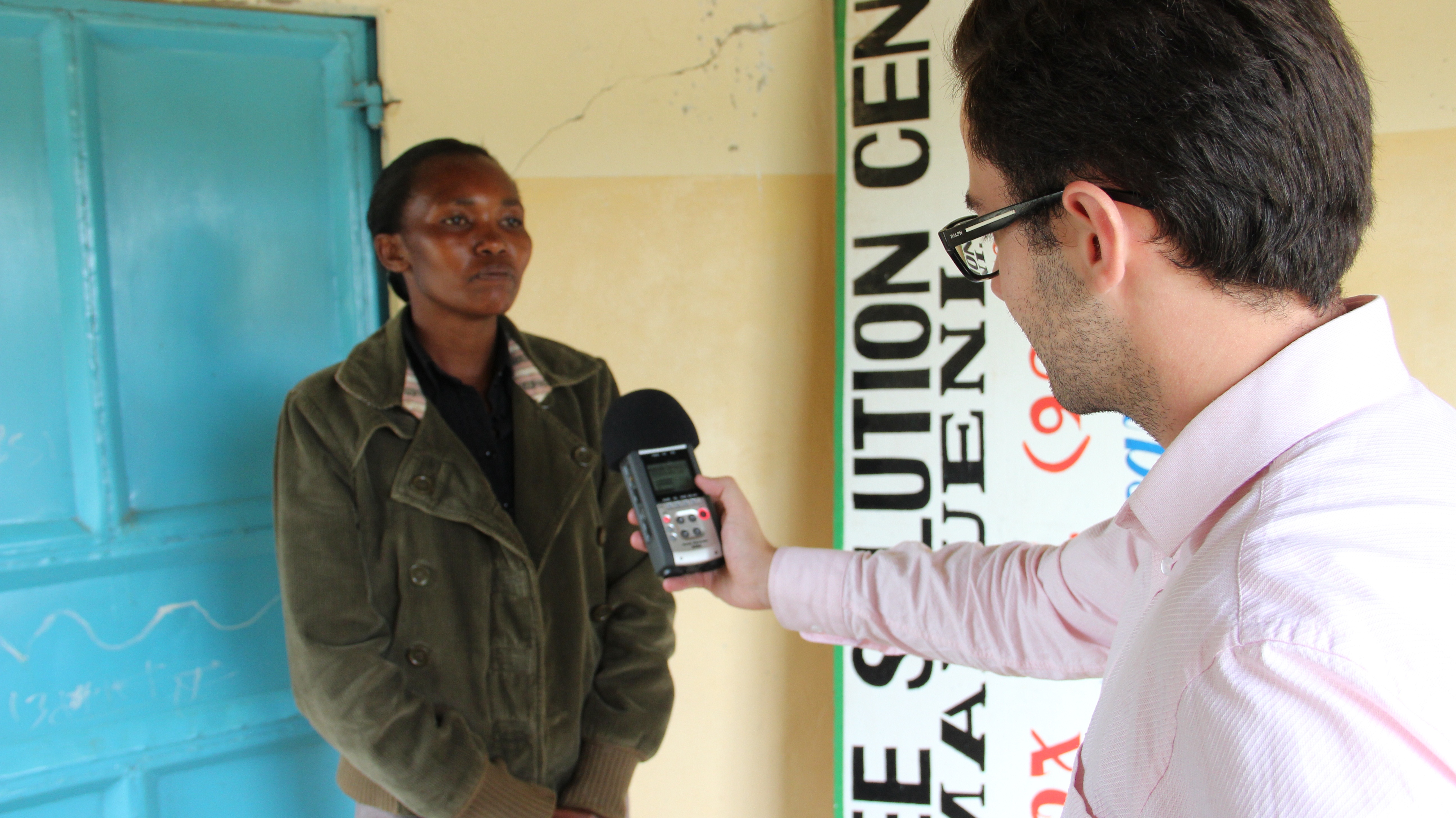 Once they had made posters, participants volunteered to take their posters to the local market and share them with the community. In both Indonesia and Kenya, many people in the market admitted they had never heard any of the information before and were very happy to learn about it. 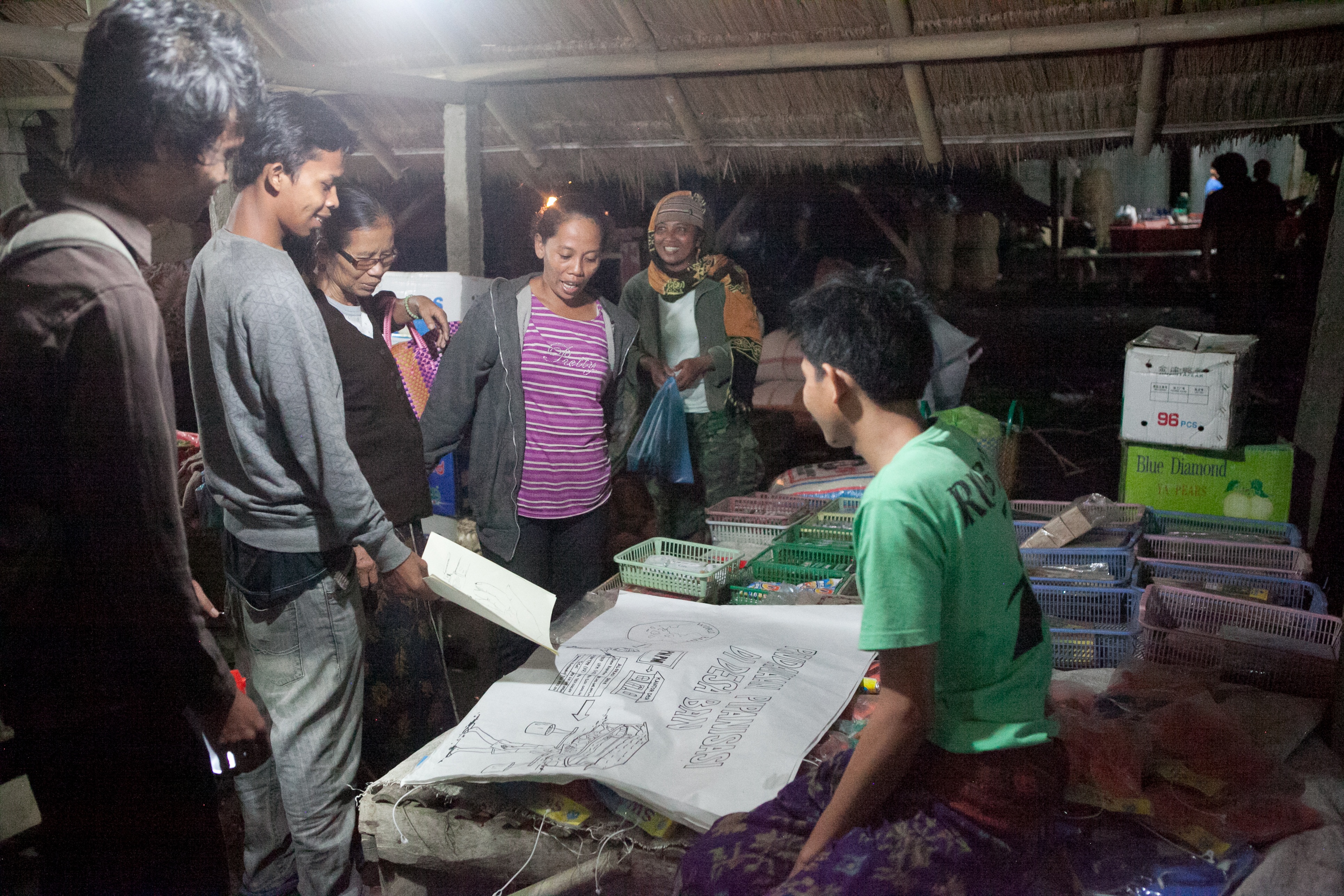 These innovative processes allowed the citizens to transform from passive consumers of information to agents of engagement of that information; information which has a real impact on the everyday lives of people.Through engagement with the information, they became empowered to be involved in development of their communities. 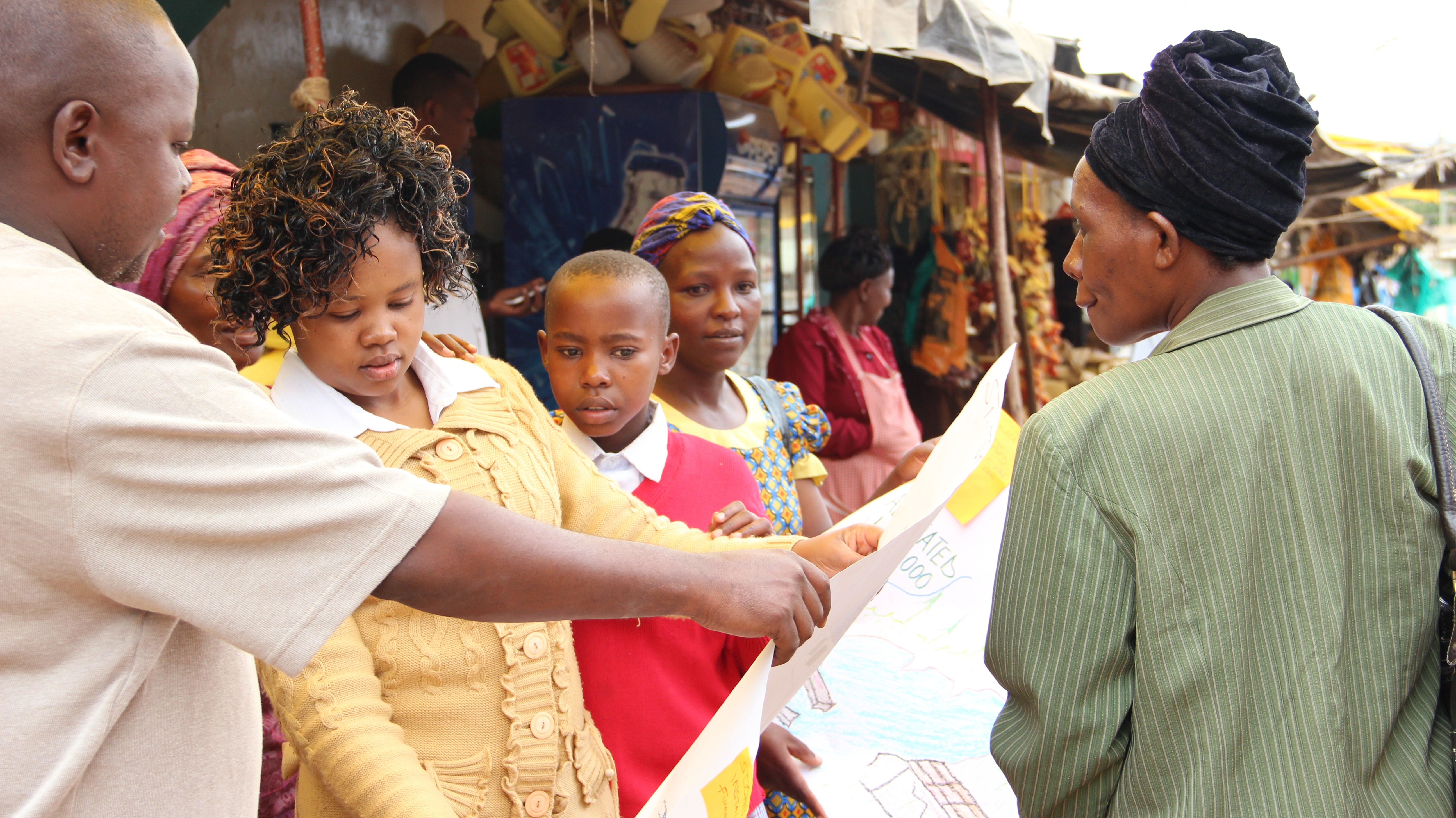 In Kenya, a few participants even noted that they would continue to find data and share it with their communities. The more citizens are aware of and engaged with development projects in their areas, the more successful those projects and the overall development of their countries can be.

At the heart of Open Contracting, is the idea that increased disclosure of information and increased participation of citizens with that information can lead to better services and better development for all. By helping to bridge the open data gap between the online and the offline, citizens can become empowered to contribute to and benefit more from more effective development.